Activity levels and affluence: why it matters 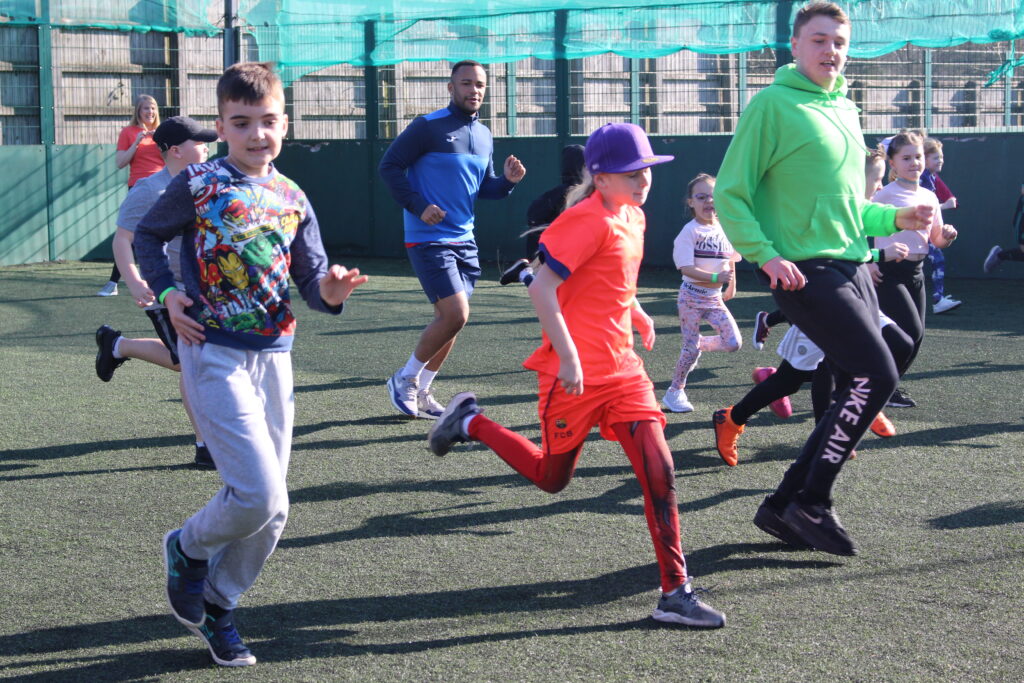 The fact that so many children in underserved communities are still missing out on the opportunity to take part in sport and physical activity is unfortunately no surprise.

The activity gap between those children and young people from the least affluent families and those from the most affluent is a long-standing inequality which is also important because of the way in which those gaps can persist into adulthood. Data from Sport England’s ‘Active Lives Adult Survey May 2020/21 Report’ shows that people in lower socio-economic groups (NS-SEC 6-8) are the most likely to be inactive and least likely to be active. The evidence is clear, giving young people the chance to get involved in sport and physical activity when they are young helps to build positive habits and a love of physical activity at any age, with all the added benefits that brings for physical and mental well-being in the long term.

An introduction to sport at an early age can also be the start of a lifelong journey into volunteering and even into jobs and careers that young people might never have considered previously. Given the obstacles young people in underserved communities still face in finding their way onto that pathway, it is no surprise that the Active Lives survey also shows significant disparities in terms of volunteering, as well as in other areas such as spectating, and swimming confidence and capability.

These inequalities matter, because being denied access to sport and physical activity means being cut off from the many additional benefits they can offer, from improved mental and physical health to increased skills, confidence, and opportunities.

The challenges to increasing activity in these communities have been very well articulated recently in the findings of the Chiles Webster Batson Commission on Sport and Low-Income Neighbourhoods. The Commission set out to explore the important role local community organisations have in providing community sport in low-income neighbourhoods: supporting young people and their communities to be active and to actively improve their life chances. Combining hard academic evidence, and in-depth conversations with community organisations themselves, the Commission found that taking part in community sport has a demonstrable impact on tackling issues such as youth crime and anti-social behaviour, poor mental health, and lower levels of participation in youth volunteering. It calls on policymakers to do more to ensure that community sport is given greater recognition and support within the wider sporting landscape.

Their final report included a number of key recommendations for policymakers, funders and practitioners to better support community sport, including working towards a funding model that provides long-term consistent funding for locally trusted community sports organisations and recognising these organisations as valuable community assets that can be trusted to deliver real change for young people in low-income neighbourhoods to help level up the UK.

At StreetGames, we’re committed to playing our part to ensure that the Commission’s recommendations are acted upon. In the wake of the Covid-19 pandemic and now in the teeth of a cost-of-living crisis, participation in sport needs to be poverty proofed to ensure that everyone gets the chance to feel the many positive benefits that sport can bring.

With overall activity levels beginning to improve, there is good cause for optimism. But it is vital that we keep our eye on the ball and ensure that more is being done to tackle those widening inequalities that risk seeing children and young people in underserved communities further left behind. The benefits of sport and physical activity are powerful and universal – we must redouble our efforts to ensure that access to them is universal too.

Discover more about the latest data in our Activity Levels & Affluence in England and Wales infographic.